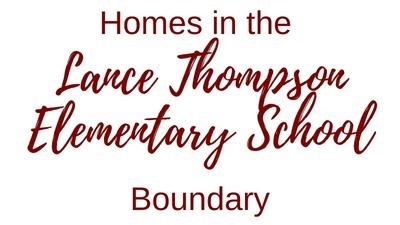 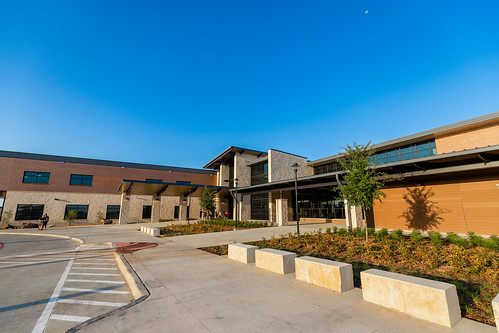 Home of the Lions

The blue and green school colors fly proudly above one of the newest elementary schools in Northwest ISD's lineup.

Located on the western edge of the Harvest neighborhood, just west of I-35 W and north of 407, Lance Thomas Elementary school opened in 2019 to serve kids from the neighboring addition as well as the surrounding neighborhoods of Pecan Square and portions of Canyon Falls.

Designed to accomodate 850 students, the elementary school inaugural opened with a population of 350.  Attendance will grow, right along side the Argyle and Northlake new home developments the school serves. 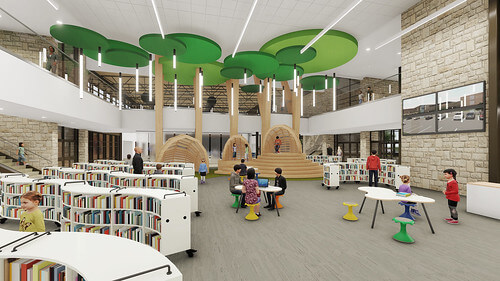 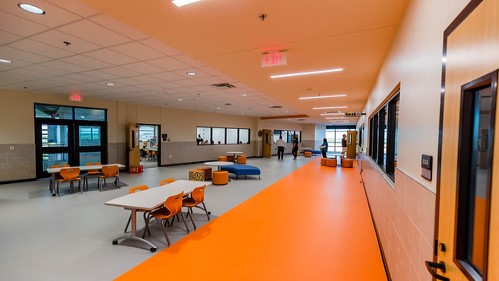 Lance Thompson Elementary could be considered forward thinking in many ways, not the least of which is that future students were involved in the school's design. One idea implemented from student feedback includes a Makerspace in the Learning Commons.

Students will actively use the collaborative space learning about Science, Technology, Engineering , the Arts and Math.  This STEAM space takes shape under the guidance of the initial school Principal, Amy Howell, who has lectured across Texas and the country on creating STEAM labs.

Quick Facts About The Northwest ISD 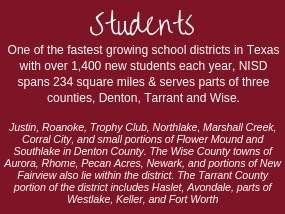 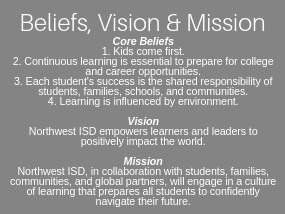 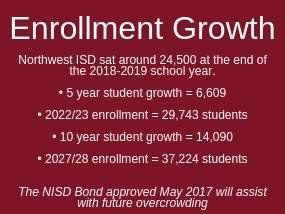 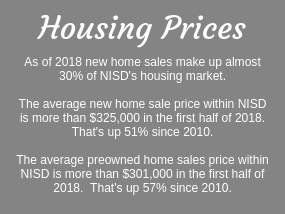 The two-story elementary school is a design prototype for Northwest ISD and will be used for future construction. Collaborative and flexible are words that could be used to describe the thinking behind the light-filled space.

Each grade level has flexible collaborative space that opens to an outdoor patio large enough to accomodate the entire group.  Funds to build Lance Thompson Elementary were approved by voters in the 2017 bond package

Lance Thompson was an elementary school age youngster in the Northwest ISD when he passed away suddenly in 1987.  The school's property was donated to NISD by Lance's family.  His father, Roger Thompson, served on the school board from 1989-2001 and his mother, Sharla Stockard, was NISD's student services data coordinator before her retirement.