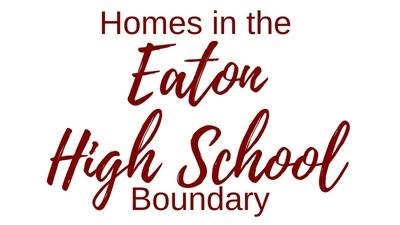 The third of NISD's high schools opened in 2015 to area 9th and 10th graders and added new grade levels each year until the first graduating class crossed the stage in 2018. Full enrollment is expected to accommodate around 3000 'Eaton Eagles', who hail from Haslet, Newark, and across the North Fort Worth and Alliance corridor.  The school's boundary is generally west of I-35 and south of the Denton County border. You'll find it located in Haslet, not too far south of the intersection of Blue Mound Road and Highway 287. 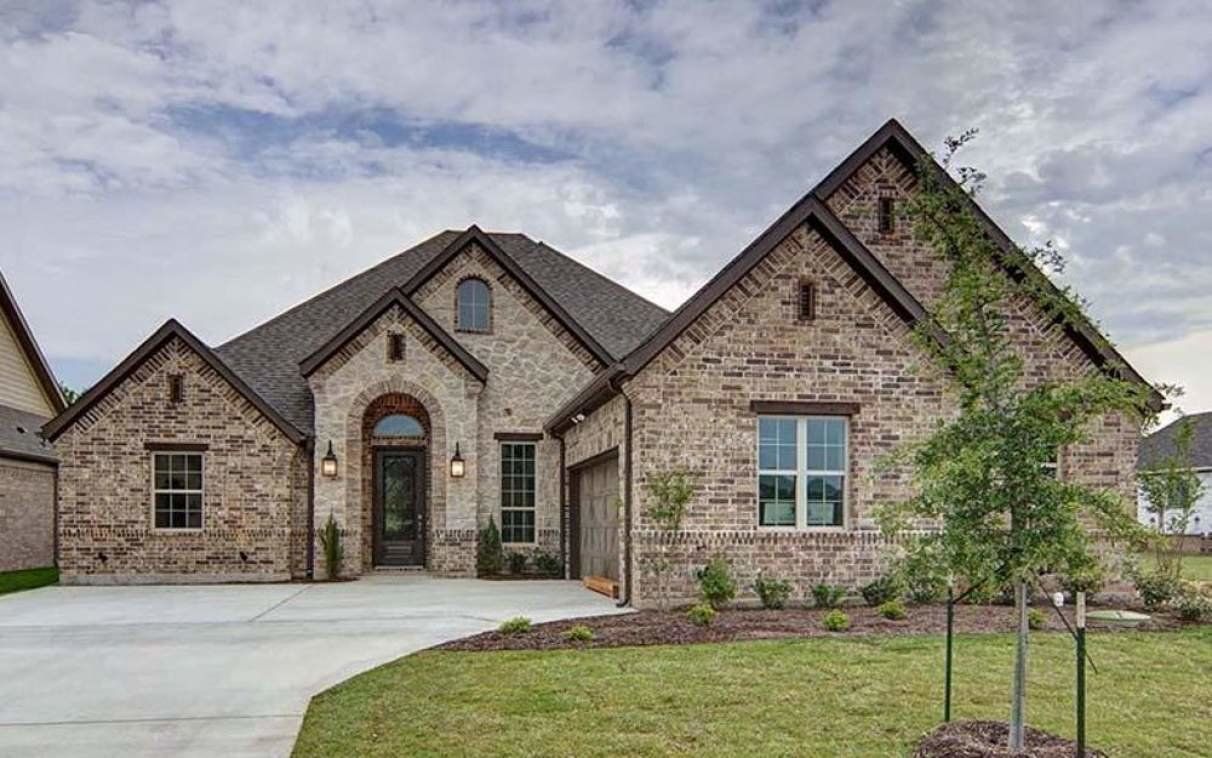 A Bit More About Eaton HS and its Feeder Schools

Eaton is a bit bigger then Byron Nelson High, and just a few years newer. There are three floors of classrooms and labs; everything else is single story. Eaton is a proud group of 'Eagles'. You'll see their navy blue and green colors flying high throughout the school's attendance boundary and see the Eagle mascot on bumper stickers, T-shirts and hats all around the area.

You can read a lot more about the Northwest School District on this site. But for a quick list of lower grade levels- that feed into Eaton: as of the 2019-2020 school year kids who attend Wilson and Adams Middle schools graduate to Eaton. That means elementary kids from Haslet, Nance, Peterson, Schluter and Curtis plus Sendera Ranch and Thompson Elementary Schools can one day aspire to be an Eaton Eagle.

Popular Neighborhoods Within the Eaton Boundary

Homes for sale in the Eaton High boundary include about every price point and amenity level available as the neighborhoods that fall within the school's zoning are so varied. You'll find large acre or more homesites as well as the more typical 50' wide offering, brand new construction homes, properties with pools or 3 car garages and more.

N. Ft. Worth, Haslet and the Alliance area that feeds Eaton High can offer homes for sale that start at what is considered "budget friendly" for the DFW Metroplex. Many neighborhoods in those same cities, however, do climb in price quickly and often sell well above the area average. The area is booming with plenty of newer shopping and dining access.

Some of the popular neighborhoods in the areas that fall in the Eaton boundary include the popular Sendera Ranch, both the Tehama Ridge and Tehama Bluffs neighborhoods of North Forth Worth, and Haslet's Van Zandt Farms.

Not sure which neighborhoods in the Eaton High School boundary would suit you? Feel free to reach out and let me know what you hope to find... I'm happy to provide you with a list of "must see" neighborhoods.-Cindy

Take a look at some of the recent awards and accolades collected by students and faculty of Eaton HS: