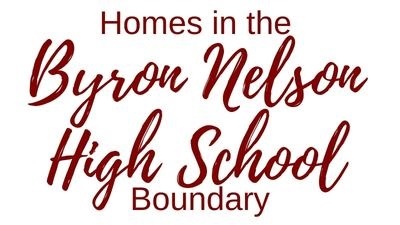 Highly Regarded Across the State and Community

Northwest ISD is growing in population at a rapid rate, just like the area it serves. In 2009 Byron Nelson High School opened in the city of Trophy Club to area 9th and 10th graders as the second high school in the district. (The District bought land for the 4th high school in 2017.) One grade level was added each of the next two years and the first graduating "Bobcats" class walked across the stage in 2012.

As Byron Nelson added grade levels the school's Bobcat mascot became a familiar sight on bumper stickers and t-shirts around the areas the school serves. The school attendance boundary runs generally east of I-35, except for a small portions on the northern edges of the Northwest School District.

Today the 500,000 square foot Byron Nelson High houses around 2600 students from cities including Roanoke, N. Ft. Worth, the Alliance area and a small portion of Southlake in addition to its homes city of Trophy Club.  No matter where they hail from, all Bobcats strive to live the motto given by the school's namesake, Byron Nelson... "Winners are different. They're a different breed of cat".

Trophy Club and Near By

You can read a lot more about the Northwest School District here. But for a quick list of lower grade levels that feed into BNHS: As of the 2019-2020 school year kids who attend Medlin and John M Tidwell Middle Schools are within the BNHS boundary. Medlin is fed by Beck and  Lakeview  Elementary plus portions of Roanoke Elementary school.  Tidwell Middle School educates kids from Hughs, Kay Granger, and Cox Elementary Schools.

Homes for sale within the Byron Nelson High School Boundary encompass a wide range of prices as the cities the school serves are so diverse. Roanoke, N. Ft. Worth and the Alliance area offer homes for sale that can start at a budget friendly median for the DFW Metroplex. Some of the popular neighborhoods in those areas include the Mc Pherson Ranch, and Saratoga Addition. Other areas, such as The Knoll in Trophy Club,  start at prices nearly four times the Metroplex median.

You'll find newer homes in neighborhoods like Roanoke's Seventeen Lakes or  Fairway Ranch.  Prefer something on a bit more land?  You could always check out Southlake's Clariden Ranch.

So Just How Big is Byron Nelson High?

The size of the building is almost overwhelming as you approach the high school on the western edge of Trophy Club. But once someone points out the various wings of the school, it immediately becomes manageable. There are approximately 150 classrooms in the academic wing.

Other portions of the school house 3 gyms and two weight rooms, a two story library, a student union and Java City, the Performing Arts Center, and an auditorium. The Academy of Medical Professions and the Academy of Culinary Arts are also housed at BNHS. 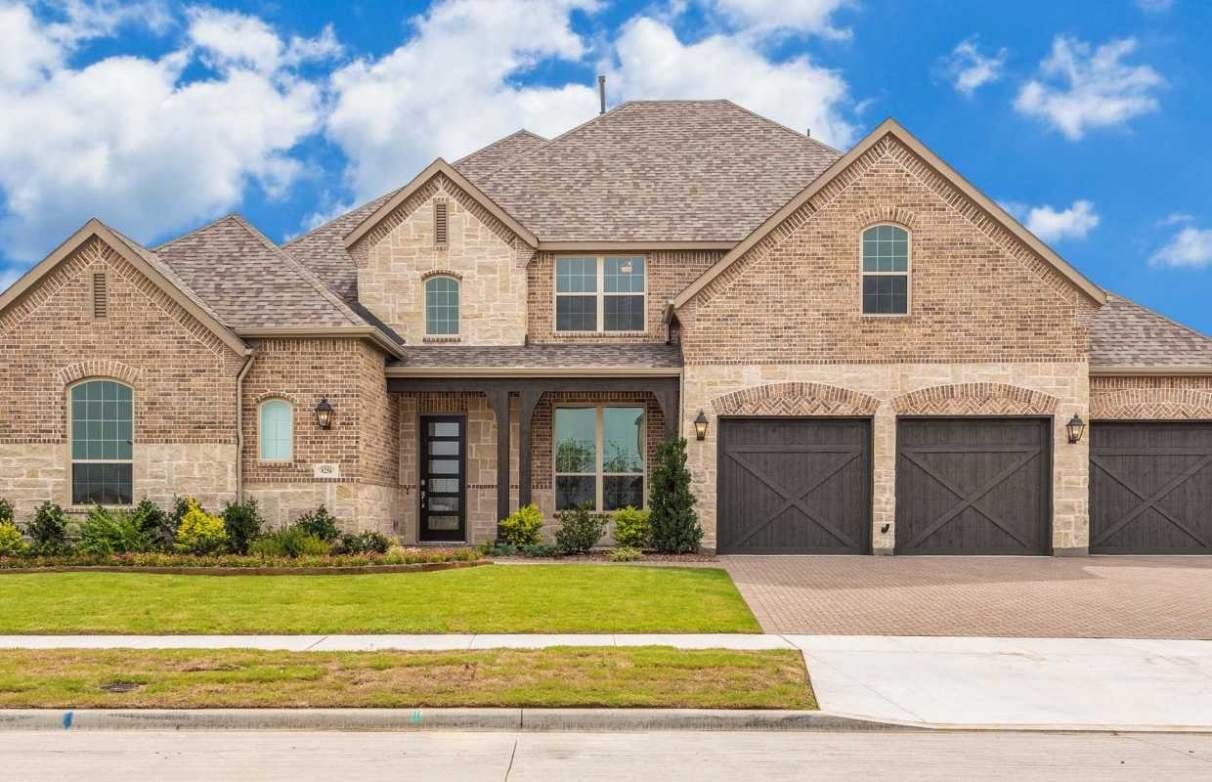 Perfect Home for Sale in the Byron Nelson HS Boundary

If you've read this far you're probably deep into research on Northwest ISD homes for sale and living in the NWISD boundary. From luxury new builder homes, golf course homesites, and homes with acreage, the properties available in the NISD offer home shoppers something for everyone.

I hope you'll reach out with any questions you may have about a move to the Dallas-Ft. Worth area in general and the NISD specifically. I've been in the real estate business around the area since 1989. I'm always happy to share what I've learned to help you make the best move for you and your family. -Cindy Allen

Take a look at some of the recent awards and accolades collected by students and faculty of BNHS. Now these aren't necessarily the awards that receive the big fanfare from the community.  Rather, these awards are shown to give you an idea of the depth and breadth of this schools accomplishments and point to the well rounded curriculum and considerations of staff and students:

The Homes for Sale Near Byron Nelson HS Are Always Popular. Here are More Homes in NWISD by School Name.
Find Homes in the Northwest School District by Specialty Features