Saratoga is a master-planned community of around 840 homes ranging in size from about 1600 to 4500 square feet. The neighborhood was built between 2006 and 2011. At the center of the 260 acre community, both figuratively and literally, is the onsite school, Kay Granger Elementary, and the Saratoga Amenity Center. Home buyers often first consider homes for sale in Saratoga because of the highly ranked NISD schools that serve the neighborhood. The community pool and amenity center, stylish floorplans and convenient location then solidify home buyer's decisions to purchase a home in Saratoga.

Saratoga is located in North Fort Worth, right near the heart of the 17,000 acre Alliance Texas project which encompasses single family communities, golf courses, and regional malls along side corporate campuses, distribution centers, and the Alliance Airport. And like past Hillwood Developments in the area, Saratoga is first class all the way. The neighborhood is easily accessable to highways 170, 114 and I-35.

Hillwood Development used all they learned from the creation of the Alliance area and surrounding neighborhoods such as Heritage and Park Glen to develop Saratoga into the prime neighborhood it is. Their first choice was a convenient location within an excellent school district. Then Hillwood set in place their strict requirement for sidewalks, architectural control over such things as street corner lighting, and even landscaping requirements. They continued control by selecting the quality builder who completed the neighborhood, Standard Pacific Homes and Plantation Homes. Both new home builders have shown an excellence of product and committment to energy efficient homes.

Amenities in the Saratoga Neighborhood

Located along some of the rolling hills that dot the area, Saratogas parks, greenbelts and winding hike and bike trails take advantage of the vistas created by the terrain. The Homeowners Association offers a private swim club and amenity center featuring cabana and playground. Sidewalks lead throughout the neighborhood to the clubhouse.

Most homes in Saratoga were built between 2006 and 2011. Lot sizes include 50' and 60' wide homesites with most residences ranging from about 2000-4200 square feet of living space, though there are smaller and larger homes. Saratoga does offer several cul-de-sac lots, and most homes are two story with a downstairs master suite, though an occasional second floor master can be found. Many homes include gamerooms and studys. -Cindy 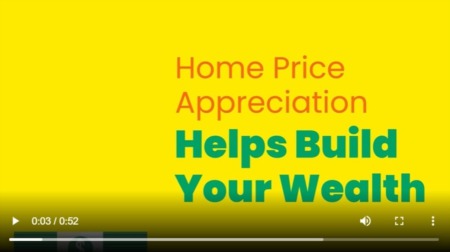 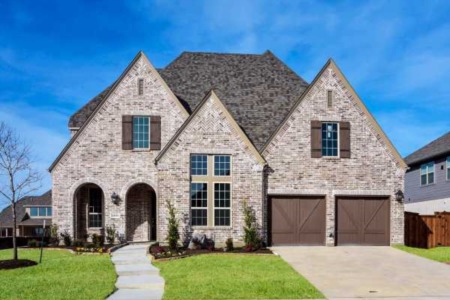